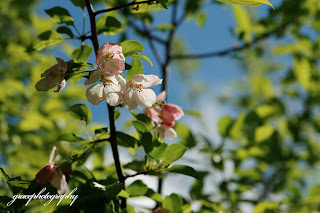 It has been awhile since I first caught a glimpse of sacrifice from this angle. Days and years pass. Time slips slowly into eternity. Struggles come and go, some still remain.

Yet as I sit here gazing out my window at the gently falling mist, at the blossoming apple tree, at the outside of my world, I remember.

It's not that I have forgotten. No, indeed.
This thought seared its way into my mind long ere this.

I had prayed to be "set on fire" for a long time. Years.
At times I felt it, I breathed it, I lived it. Other times I wondered where the fire had gone…

Yet early that morning as I listened to a friend share, I caught the secret to the fire.

It only makes sense that the altar is the appointed meeting place between God and the soul because it is only at the altar that the fire is kindled. Yet a kindled fire is no security for a continued fire.

Sacrifice must become my life in order to keep the flame burning.

This world needs flames—rather it needs fires. Furnaces that cannot be extinguished because they are fed by such devoted sacrifice. A planet of fire fueled by a generation of sacrifice.

There have been in ages past those who have caught this fire. This world will go nowhere if our flames don't surpass theirs.

Live to sacrifice. Sacrifice to live. 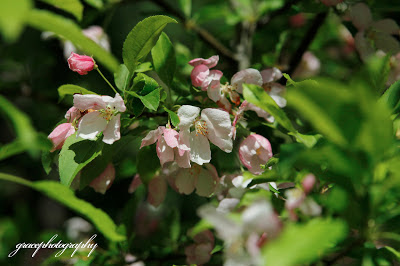 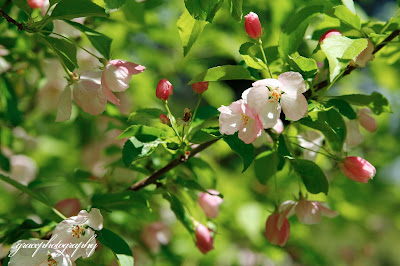