To Know His Heart [The Making of Heroes Part IV] 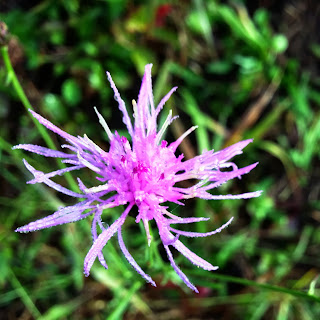 Sometimes we see only the love.
Ardent affection springs from our own hearts as we offer Him praise.
We warm His heart.

Other times we see only the pain.
We instinctively draw back because we don't want to risk being hurt.
We break His heart.

Rarely do we see both and want His heart.
Because our natural tendency is to shy away from pain.

In fact, our reflex reaction is to stay as far away as possible.
And so when we are wounded, we hide hurt, fester hurt, and too often avenge hurt.

We want the love, but we don't want the pain.
And we think we're doing ourselves a kindness…

A falsity if I ever heard one.

How can we expect to know the heart of God and not know His pain?
We pray to be intimately acquainted with Him, and yet we don't want the package deal.

Is it that we don't trust Him?
Have we forgotten that it's God's heart that throbs with joy and anguish blended, always?

If we are going to make any impact on our generation, we have to know and have God's heart.
And we learn only by embracing both love and pain as He sends them our way saying, Thank You…

He's the Giver. He gives the gifts. And He only gives good gifts. 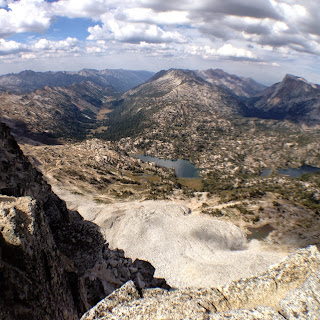 I have never understood how one could delight in destroying another. Never.
How butchery of such character could ever evoke enjoyment will ever be to me a hellish mystery.

Our war is the most important anyway.

This is a war in which I am invested. It elicits such emotion in my heart as nothing else can.
And I find myself becoming drawn to its weaponry.

Not for gruesome results, but for glorious results.
It's war-prayer.

And let me tell you, this kind of prayer is unlike any you've probably prayed before.
Passionate, agonizing, tear-inducing, heart-wrenching prayer. For another.

Prayer is going to move the world by moving the Hand that moves the world.
But it never will until we learn how to pray. Really pray…

James says, "the effectual fervent prayer of a righteous man availeth much."

And I pause to ponder Who is righteous.
Apart from Him, no one.

A door-slamming statement if I ever heard one. If it weren't for this one thing.
My God delights to clothe me in His righteousness.**

Wonder of wonders. Grace of all grace.
He calls me His treasure. And instructs me to ask.

God's heroes are born in the closet of prayer.

Why is the most powerful tool the one we least utilize? 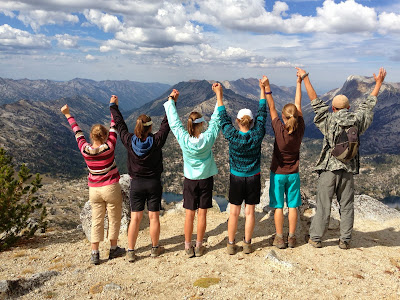 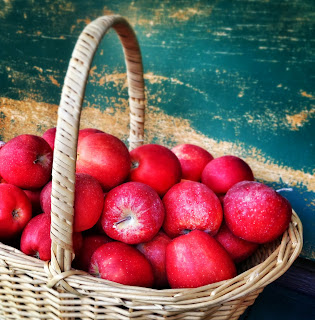 Love is no secret.
(Or at least that's what the world says.)


The only problem is that the majority of the population defines love by the wrong terms.

The true meaning of the word has been buried beneath the fluff of changing emotion.


And I believe one of the reasons why the number of great heroes in our generation is on the decline is because we don't understand love.

I don't claim to understand Love. Far from it.
But this I know, our love tends to be shallow and the motives behind it, even shallower.


And so our generation is experiencing a critical famine, a deficiency of love, all the while surrounded by what the world labels affection.

It is no wonder that the world is in crisis. Desperate crisis. 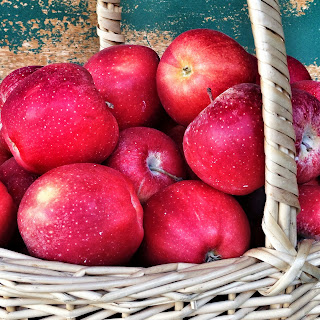 The love that we are called to live? It's difficult. It's selfless. It's painful.

That's why so few demonstrate it.
Yet difficulty is never a reason to discard.

Because this love is what will set the world on fire. Combined with prayer.

This love is the material of the heart of God.
The love that hurts and gives and heals all at the same time.
The love that embraces utter self-abnegation.

The love that gives back a thousand-fold.

Learn Again [The Making of Heroes Part I] 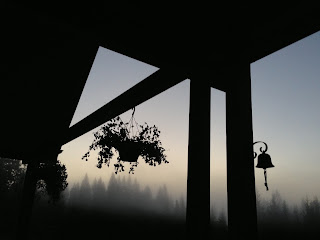 It's astounding to me how easily we glide over the important details.

We see successes. We see providences. We see affluence. We see attainment.
Yet we glibly pass over the grit of life that makes men and women strong.

We read the stories of great Bible characters as if they were another strain of humanity, holding unattainable standards for our degenerate race.

Has His power dwindled with the passing of centuries? I think not.

Rather I think it is us who have succumbed to lowering the bar.
We have allowed our standards to deteriorate over time instead of rising to meet loftier aims.

What is wrong with our generation? I attribute it to two things.
Shallow love. Shallow prayer.

We've lost grip on the Power.

It's time to learn again. Learn to love. Learn to pray.
And most importantly of all, learn to know the heart of Love Himself. 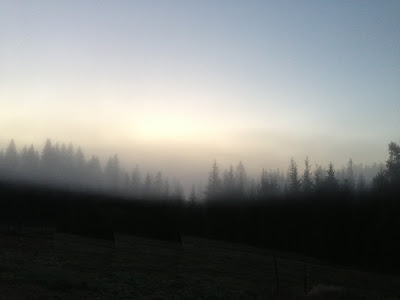 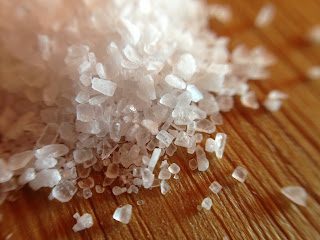 Swords clash while entire wars are fought over it.
People travel thousands of miles on camelback to trade gold for it, ounce-for-ounce.
Roman soldiers receive a "salarium," a partial paycheck of it (from which we derive our word salary).

We are all "salt-bearers" in a sense.
And I have to admit, I like salt. Somehow it makes everything tastes better.


"Salt is good, but if the salt loses its flavor, how will you season it?
Have salt in yourselves, and have peace with one another.” Mark 9:50

But salt without its saltiness? Worthless. Impossible. (really?)

The chemical form of sodium chloride cannot be easily altered.
Only by dilution can the saltiness be compromised. 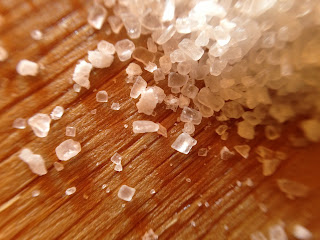 And only by mingling with the substance to which it is added, can it preserve and flavor.

It's a question of caliber.

If we want to exert a saving influence on the world, we must receive the saving salt.
The salt that has not lost its saltiness. And we must mingle in order to preserve.

The world is saved as individuals, not as masses, through personal influence, contact and association.

Salt that has lost its flavor can mingle with the world and not affect a soul.
It's a mere profession of godliness.

But a truly "salty" Christian? The world will not remain the same where he has visited.

"Let your speech always be with grace, seasoned with salt,
that you may know how you ought to answer each one." Colossians 4:6 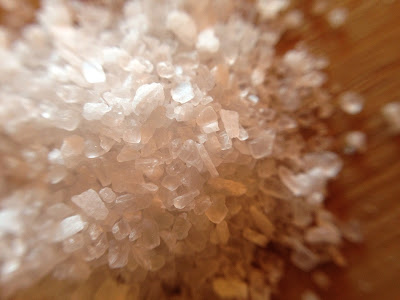