Song is a forceful weapon with the ability to either defeat the enemy or dishonor our Creator. Unfortunately most of the world experiences the negative connotation and only a few the positive. Nearly all are blinded to its massive influence on our lives.

We can have so much more power than we now possess, just through song…

Temptation would hold no sway. Trials would be turned to triumph. Victory would be assured.

Christ knew it well and employed it often. In becoming part of humanity He subjected Himself to every temptation to which we are subjected today. And He was frequently tempted. Yet He never succumbed to the enticement of the enemy.

“When in His youth His associates would try to lead Him to do wrong, He [Christ] would begin to sing some sweet melody, and the first thing they knew they were uniting with Him in singing the song. They caught His spirit, and the enemy was defeated.”*

He drove back the enemy, meeting the temptation with a song.
And not only did His companions cease their invitations to evil, they joined with Him in song… 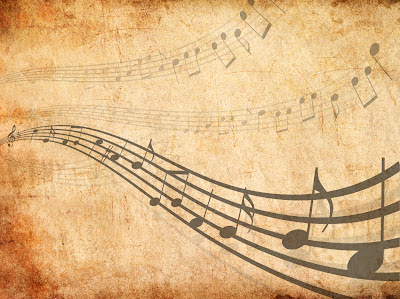 Throughout His life, Christ employed this simple yet effective weapon against temptation. Picture His clear, melodious voice rising above the din of the crowds, in the midst of scoffers, in situations of peril, gloom or fear. I wish I could have been there. Heard it. Seen it. Experienced it.

Yet that same tool can be ours today, with the same results…

“God wants us to use every facility which Heaven has provided for resisting the enemy.”**

By God's grace, I’m determined to more intentionally utilize this weapon against temptations.
To sing until the enemy is defeated…

Will you join me?